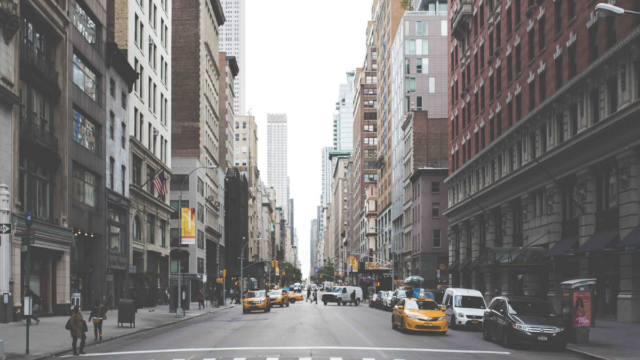 The Big Cities Health Coalition (BCHC) is a forum for the leaders of America’s largest metropolitan health departments to exchange strategies and jointly address issues to promote and protect the health and safety of the 62 million people they serve. Together, these public health officials directly affect the health and well-being of nearly one in five Americans.

The Coalition represents the health leaders of the largest cities in the nation’s most urban areas. Member cities in these urban areas (the top 30 as defined by the U.S. Census Bureau) must have a city population of at least 400,000 to be eligible, and must be a locally controlled health department, not a state agency.

A city outside of the top 30 most urban areas must have a population of at least 800,000 people, and must also be a locally controlled health department.

Membership is extended to the health department that has primary jurisdiction over the city, whether it be a city or county agency.