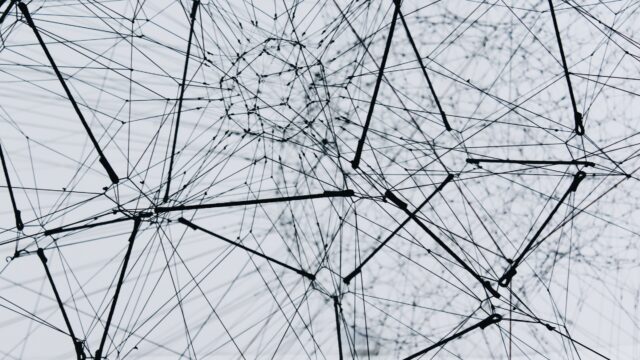 Structural tools are policy levers or actions that governments – ranging from municipalities to federal agencies – can deploy to broadly address the drivers of inequity, the social determinants of health, and health and quality of life outcomes.

City departments can and should use structural tools to address the drivers/root causes of inequity, provide equitable and just access to the social determinants of health, and ultimately create positive health, quality-of-life, and life expectancy outcomes for every community.

These tools shape and determine access to the social determinants of health, and also shape and are shaped by the drivers of inequity depending how they are utilized to include or exclude communities that have been historically marginalized. Like any tool that is influenced by systems of power, they are not neutral. They can be used to protect those who have been historically oppressed or marginalized in ways that promote justice or they can be used to reinforce structural inequity and oppression.

For instance, Jim Crow laws and redlining[1] were forms of discrimination that were codified in law, policy, and practice to intentionally benefit white people and harmed people of color. Laws like the Civil Rights Act of 1964, Voting Rights Act of 1965, and Fair Housing Act of 1968 were adopted in an effort to abolish these practices. However, even these robust laws fell short in many ways,[2] illustrating that an intentional and sustained focus on equity, egalitarianism, and justice are critical for structural tools to realize their power and potential to affect positive, systemic change.

The following tools have been used in ways that exacerbate inequities, but also can be used to promote equity and wellness:

A law refers specifically to the codification and institutionalization of a public policy by a government in the form of an ordinance, statute, or regulation. All laws are policies, but not all policies are laws.[3]

An organizational policy refers to a written statement by a public agency or organization outlining its position, decision, or course of action.[3] Such policies guide decisions regarding practices and procedures that have real world implications.

A practice is a customary professional procedure that is customarily or habitually implemented based on research, theory, methods, and procedures which may or may not be codified in a formal policy.

A budget is a plan for managing and allocated public resources, setting levels of spending, and financing spending. A budget can serve as a policy statement and a starting point for fiscal decisions and budgetary actions. The budget process is the primary means by which the governments select among competing demands for the allocation of resources and funds.[4] A budget signifies the values a city’s policymakers hold and indicates its priorities.

Collaborative governance is a governing arrangement in which public agencies directly engage non-governmental stakeholders in a collective decision-making processes that are formal, consensus-oriented, and deliberative, with the goal of making or implementing public policy or managing public programs or assets.[7] A participatory budgeting process is an example of collaborative governance, as it involves formally engaging community members and organizations in decision-making processes related to spending part of a public budget.[8]

Research includes creating new knowledge and using existing knowledge in a new and creative ways to generate new concepts, methodologies, and understandings.[5] The analysis, synthesis, and interpretation of research and data can inform strategic decisions by revealing the root causes of persistent issues, diagnosing breakdowns in systems, highlighting obstacles, and predicting future phenomena.[6] Data should be transparent, accessible to, and usable by policymakers and the public.

[1] In the 1930s under the New Deal, the Federal Housing Administration – with active assistance from state and local government agencies, local realtors, and appraisers – commissioned and utilized graded and color-coded maps for hundreds of cities and thousands of neighborhoods across the nation. These maps were indispensable tools used to make decisions about where and what types of infrastructure, lending, and housing each neighborhood in an American city would be able to receive. Neighborhoods were generally assigned lower grades if they were largely populated by Black people or immigrants. The lowest graded areas were shaded red: hence the name – “redlining.”

[5] Collaborative Governance in Theory and Practice