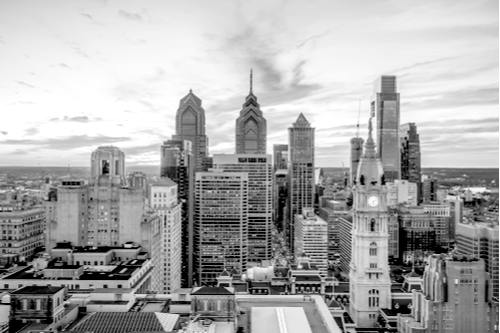 The poorest of America’s 10 largest cities, Philadelphia for too long provided many residents with an overabundance of unhealthy choices: school children could buy almost 350 calories of candy, chips or soda for about one dollar at more than 1,500 corner stores in the city; city schools had minimal physical education requirements; and safe recreation places were a rarity. As a result, some 1,600 Philadelphians died each year as a result of poor diet and physical inactivity, with obesity adding $750 million annually to health care costs in the city.

Philadelphia needed to find an effective intervention to mitigate obesity throughout the city.

Through Get Healthy Philly, city health officials fostered health-promoting environments for all city residents. By building on earlier achievements, the initiative has: