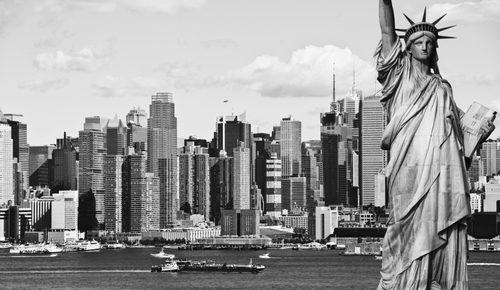 E-cigarettes can be especially harmful for young people because nicotine affects them in different ways than adults. Youth who use e-cigarettes are also more likely to try cigarettes.