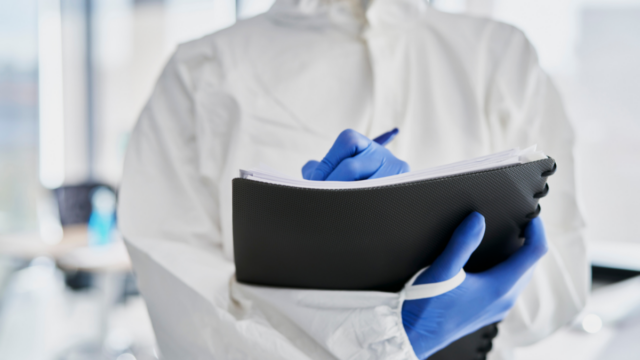 Washington, DC – The Big Cities Health Coalition, along with the Bipartisan Policy Center and other partners, today announced the formation of a new coalition of organizations working together to develop a five-year roadmap for public health leaders and elected officials that influences strategic investments and decision-making to build a more robust and sustainable public health system. Members include the de Beaumont Foundation, the CDC Foundation, the Kresge Foundation, the Pew Charitable Trusts, the Sunflower Foundation, the Association of State and Territorial Health Officials (ASTHO), the National Association of County and City Health Officials (NACCHO), the Big Cities Health Coalition (BCHC), and the Public Health Accreditation Board.

To inform this work, the coalition invites all state and local public health employees, community-based organization leaders, staff, and constituents to complete a short survey, which is being conducted in partnership with Johns Hopkins Bloomberg School of Public Health. The survey deadline is August 20, 2021.

“The nation is at a critical crossroads with the attention focused on public health during COVID-19 and the historic, one-time emergency investments in America’s public health system,” said Dr. Anand Parekh, BPC’s chief medical advisor, who is leading the project. “Public leaders must embrace and leverage this unique moment to strategically plan and implement a well-resourced, modern system that builds on the capacity of all levels of government, so we are better prepared for the next pandemic or any other public health emergency. This coalition will develop a vision for an effective 21st century governmental public health system.”

Over the next several months, BPC, in partnership with the coalition members, will conduct research, interviews, town halls, listening sessions, and multiple roundtable discussions with federal, state, and local partners as well as public health professionals from other sectors to develop a shared vision and operational framework for a robust public health system. The project will also be influenced by a public health advisory committee composed of national public health leaders.

A bipartisan task force made up of current and former federal, state, and local government officials, and representatives in the health care field and private sector will review all input and develop a set of recommendations to be released in a final report by the end of the year.