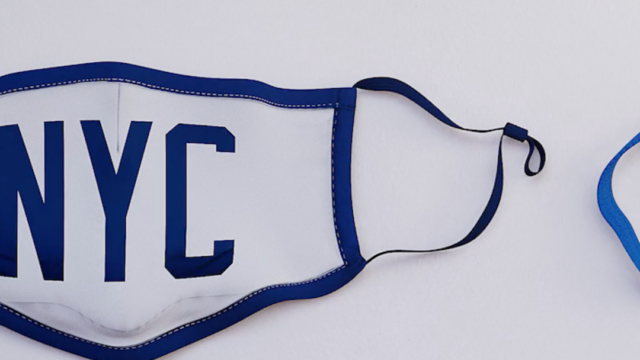 BETHESDA, Md. –– The Association of State and Territorial Health Officials (ASTHO) and the Big Cities Health Coalition (BCHC) today launched a joint campaign urging Americans to show their concern for the health of others by wearing masks to slow the spread of COVID-19.

The 30-second television spot, titled “Personalities,” begins its week-long run on Hulu today and targets a broad national audience. It features several pairs of mask designs that reflect opposite personalities and concludes with an announcer asking, “What does your mask say about you? It says you care about others. So, mask up. And save lives.”

“Everyone has different backgrounds, but we all care for others,” says Michael Fraser, ASTHO’s chief executive officer. “This spot demonstrates how we can come together to keep each other healthy.”

“Wearing a mask shouldn’t be a partisan act,” says Chrissie Juliano, BCHC’s executive director. “It is an act of compassion that shows you care about protecting the health and well-being of your community.”

This is the first time the nation’s state and territorial health officials have joined with health officials from the 30 largest metropolitan areas to advocate for an issue through a paid television ad campaign. Their aim is to provide states and cities with another tool to reach audiences about mask wearing.

In addition to delivering the PSA through a television spot, ASTHO and BCHC will promote the video through social channels including Facebook, Twitter, and LinkedIn.

“Personalities” may also be viewed on the websites of ASTHO and BCHC.

About ASTHO
ASTHO is the national nonprofit organization representing the public health agencies of the United States, the U.S. territories and freely associated states, and the District of Columbia, as well as the more than 100,000 public health professionals these agencies employ. ASTHO members, the chief health officials of these jurisdictions, are dedicated to formulating and influencing sound public health policy and to ensuring excellence in public health practice.