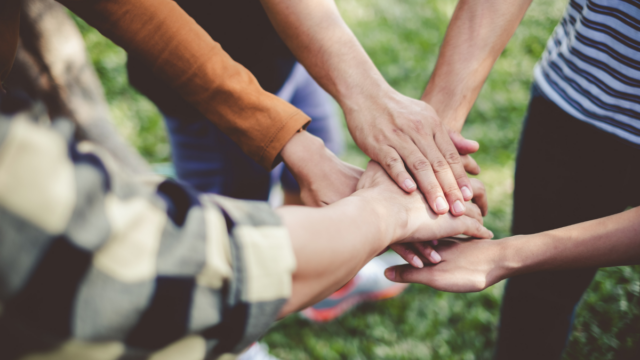 In 2010, when electronic cigarettes were little more than novelties, King County, home to Seattle, Washington, restricted their sale and use, along with nicotine electronic juices and other unapproved nicotine delivery devices. In doing so, Seattle became the first big-city jurisdiction to:
prohibit the sale of e-smoking devices to those under 18; and
ban the devices in restaurants and other public places and workplaces, mirroring tobacco smoking restrictions already in place.

The ban aims to prevent youth from nicotine addiction and preserves county public spaces as fully smoke free. Use of e-cigarettes is slightly lower among middle and high school students in King County versus the rest of the state (see box). After seeing smoking rates drop in half over the decade ending in 2007, officials at Public Health – Seattle & King County watched smoking rates flatten for several years. State tobacco funding shriveled from about $29 million a year in 2008 to less than $1 million in 2014. Turning to grants to help fill the void, officials feared they may be rejected, as smoking rates in King County were among the lowest in the nation—only 10 percent of adults smoked.

“A closer examination of the data revealed that King County had the most extreme smoking disparities of the 15 largest metropolitan counties in the country,” says Scott Neal, Tobacco Prevention Program Manager at Public Health – Seattle & King County. The smoking rate for black adults in the county—more than one in five smoked—was double that of whites, while King County adults in low-income households were three times more likely to smoke than high-income adults. Nearly 20 percent of lesbian, gay, bisexual or transgender adults were smokers. And by 2010, smoking among local youth became common, with one in four 12th graders using cigarettes or other tobacco products.

While the e-cigarette ban potentially could have a spillover effect on tobacco rates, local health officials won several grants in a strategy to address smoking among vulnerable populations. Grants from the CDC Communities Putting Prevention to Work, a national initiative to prevent chronic disease and promote health through policy, systems and environment changes, allowed county health officials to collaborate with others to snuff out smoking. As a result, health officials have:

Taken other steps to target smoking among youth and young adults, including leading the effort to get the county and 13 area cities to adopt tobacco-free parks’ policies. Health officials also are working with the many college, university and technical campuses in King County to adopt tobacco-related policies. Currently, about half have some policy in place. As 95 percent of smokers start before age 25, and as the tobacco industry targets this age group, says Neal, de-normalizing smoking on campus is essential in preventing future tobacco-related death and disease.