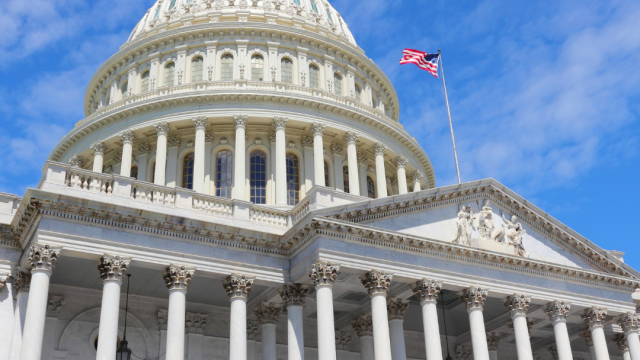 We write today to offer our enthusiastic endorsement of the budget reconciliation language providing $350 billion in flexible aid for our states, cities, counties, tribes, and territories. We encourage the Senate to swiftly pass this urgently needed aid.

Many states and localities have seen their revenues plummet as a result of the pandemic even as costs have risen sharply to fight the virus and to help millions of struggling people and businesses. State revenues are down some 6 percent compared to before the pandemic, even as the need for state services has skyrocketed with one in three adults struggling to meet household expenses. Meanwhile, many cities and counties have been hit even harder. The average city with falling revenues has seen collections drop by 21 percent, even as costs have soared, and counties face similar conditions.

This pandemic and the resulting economic crisis are not partisan issues. In communities across this country, local officials are desperate to get residents vaccinated, healthy, and back to work. In Nevada, leaders of the State Legislature from both parties joined calls for direct federal aid to preserve essential public services like education, health care and more. The bipartisan Ohio Mayors Alliance sent a coalition letter calling on the Ohio congressional delegation to support the current plan to provide $350 billion in direct aid. These bipartisan calls for urgent support are pouring in from communities of all sizes, from counties of a few thousand residents to Orange County, California and its 3.3 million residents. And in Texas, where metropolitan areas account for 93.1% of the Texas economy, a bipartisan group of mayors from cities of all sizes have rallied behind robust federal aid.

More than 1.3 million front-line public service workers – nurses, teachers, emergency responders and corrections officers, to name just a few – have on one hand been thanked for their heroism and given a pink slip with the other because of the holes the pandemic blew open in state and local budgets. This staggering loss of jobs hurts our economy; we cannot add jobs by subtracting them. More importantly, the loss of these public service workers hurts our ability to quickly get shots in arms, prevent our children from falling behind, and help save businesses by delivering essential services like sanitation, clean water and good roads. All the while state and local costs to combat COVID-19 continue to increase and the negative economic impacts from the pandemic continue.

Coalition Letter on $350 Billion for State and Local Assistance
March 1, 2021

We appreciate the thoughtful work of the Senate to ensure that aid to our states, cities, counties, tribes, and territories will be distributed fairly, so communities of all sizes can receive the help they need. As the Senate considers this legislation, we ask that you maintain the $350 billion funding that will get aid quickly to all corners of the country.