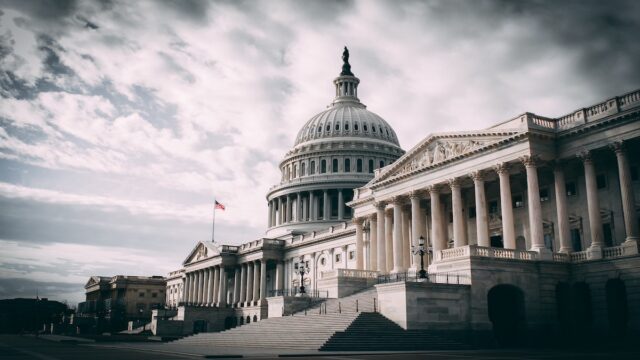 We write to you today on the eve of a new Congress eager to engage on critical policy reforms to save American lives. Time is of the essence for Congress to finally take action toward our nation’s gun violence crisis by funding federal research into this topic at the Centers for Disease Control and Prevention (CDC).

Over the past several years, we have watched as thousands of American lives have been lost to preventable gun-related violence—in schools, places of worship, theaters, and our very own neighborhoods. In 2017 alone, over 39,000 people were killed in the United States with a gun, and each year, nearly 90,000 are injured. Unfortunately, our leaders have yet to implement much-needed policy reforms and address gun violence as the public health epidemic that it is. And as a result, the daily toll of gun violence continues to wreak havoc and despair in our communities.

As organizations dedicated to improving public health and safety, we know there is no single solution to this problem but that it will involve a concerted effort on the part of many, including lawmakers, to make reducing gun-related violence a priority. Over the past several decades, scientific and medical research has been translated into policy that has saved countless lives related to automobiles, public sanitation, and cancer. It is with this same commitment that we ask the CDC, the nation’s premier institution of public health, to tackle the issues of gun violence, gun deaths and gun injury. CDC Director Robert Redfield has said that his agency is prepared to research gun violence if provided the necessary funding from Congress to do so. Today, we call on Congress to take the first step in helping to address this nationwide epidemic by funding the vital research that will allow us to find comprehensive solutions.

We stand ready to work with you, on a bipartisan basis, on this and other measures to mitigate gun-related violence and we urge you to please make this an immediate priority in the 116th Congress. Thank you for your consideration.