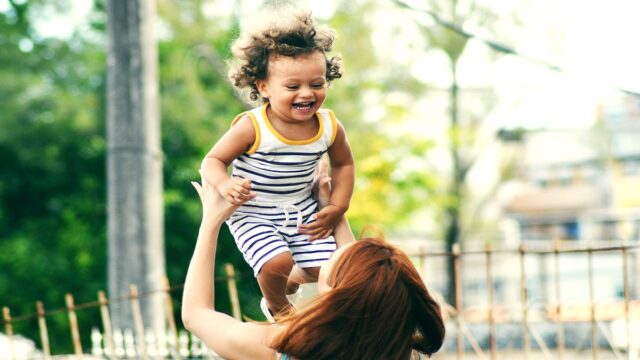 The 55 below organizations represent millions of health care providers, researchers, program administrators, community advocates, and, most importantly, people who seek publicly funded family planning services. We urge you to allocate at least $512 million for the Title X family planning program in the president’s fiscal year (FY) 2023 budget as one key provision of your work to promote health equity, racial and economic justice, and sexual and reproductive health, rights, and justice in the Biden-Harris administration.

As you know, Title X is the nation’s family planning program, supporting a diverse group of providers across the country that offer crucial reproductive health care. The network has suffered catastrophic losses over the past two years, due in large part to the Trump administration’s 2019 program rule and the COVID-19 pandemic. Data released in April 2021 show that only 1.5 million people received Title X-supported services in 2020, down more than 60% from 2018,i and six states have had no Title X-funded providers for more than two years. All Planned Parenthood affiliates that had previously participated in the program have also gone without this crucial support for that same period. The administration has consistently recognized these challenges, from moving quickly to issue new proposed rulemaking for the program to calling out the importance of Title X in the list of budget priorities released in April 2021. In addition, Congress has demonstrated strong support for rebuilding the network, including passing $50 million for Title X in the American Rescue Plan.ii

Moving into FY 2023, Title X will need substantial federal investment to both rebuild the network from these challenges and make publicly funded family planning and sexual health services available to millions more people. As of August 2021, the Office of

Population Affairs (OPA) anticipates finalizing the new Title X rule in the fall and issuing Notices of Funding Opportunities (NOFOs) for the entire country to compete for Title X funds to be spent under the new regulation, with funds to be distributed in April 2022. Grantees and subrecipients need a sustained investment to increase access to care, and the administration can place the program in a strong position for FY 2023 funding by prioritizing the program in the forthcoming budget.

While the FY 2022 process is not yet complete, Congress has taken action to significantly increase funding for Title X, with the House passing a Labor, Health and Human Services, Education, and Related Agencies bill that included $400 million for Title X.iii If that level is adopted by the Senate and signed by the president, it would be the largest increase in the program’s history. In addition, 142 members of the House and 46 Senators signed letters requesting that appropriators allocate $512 million for the program. To build on that progress, we urge OMB to adopt that $512 million recommendation for its FY 2023 budget. This request is based on the latest federal research on Title X – in 2016, the Centers for Disease Control and Prevention and OPA found that the program would require annual appropriations of $737 million just to serve women in need of Title X-supported services, and an increase to $512 million brings us halfway to that goal (based on FY21 funding of $286.5 million).iv

The administration should also take this important step as part of its overarching plan to promote health equity and racial and economic justice. Equalizing access to high-quality, affordable preventive health care, including family planning and sexual health services, is a key part of achieving those vital goals. In many communities, Title X providers are often the only source of health care for people with no or low incomes, and 60% of female patients seeking contraception at a Title X-funded health center say it is the only health care provider they see all year.v In addition, in 2019, 24% of people receiving Title X-supported services were Black, 33% were Latinx, and 64% had incomes at or below the federal poverty line, demonstrating that Title X-funded health centers play an essential role in the health care safety net in communities across the country. vi

We look forward to working with you to increase access to family planning and sexual health care. If you have any questions, please contact Lauren Weiss, Director, Policy & Communications at the National Family Planning & Reproductive Health Association, at lweiss@nfprha.org or 202-417-4867.